This collection was designed to be deconstructed. Waistbands detached from pants. Sleeves separated from shirting.

The setting of the show was a really intimate atmosphere where each girl was brilliantly lit by a spotlight to reveal her slowly stripping off layers and unveiling her silhouette. The idea was to have them peel away pieces of the outfits to a cello playing a version of Ave Maria. Through Ronals Stoops and Inge Grognard, we discovered and met a cellist from Luxembourg, but he gave off a sense that he was on a planet of his own. We were nervous that for some reason he wouldn’t make it to Paris. We sent one of our friends to Luxembourg to find him and drive him to Paris, to make sure he would be there.

As the atmosphere was quite dark, we wanted to end the show with a wintry white ambiance. Through street castings in both Belgium and Paris, we found beautifully aged women with white hair to walk the finale. We came across this really stunning woman, not knowing who she was. It wasn’t until later that we realized we had cast the widely acclaimed Carmen Dell’Orefice. 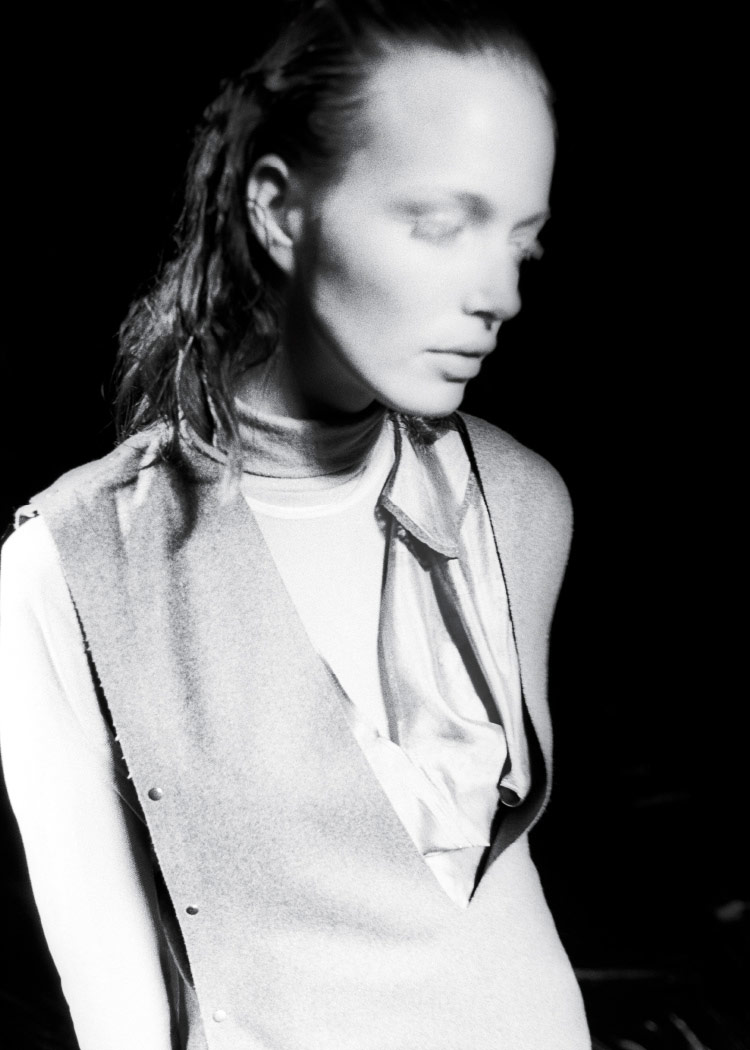 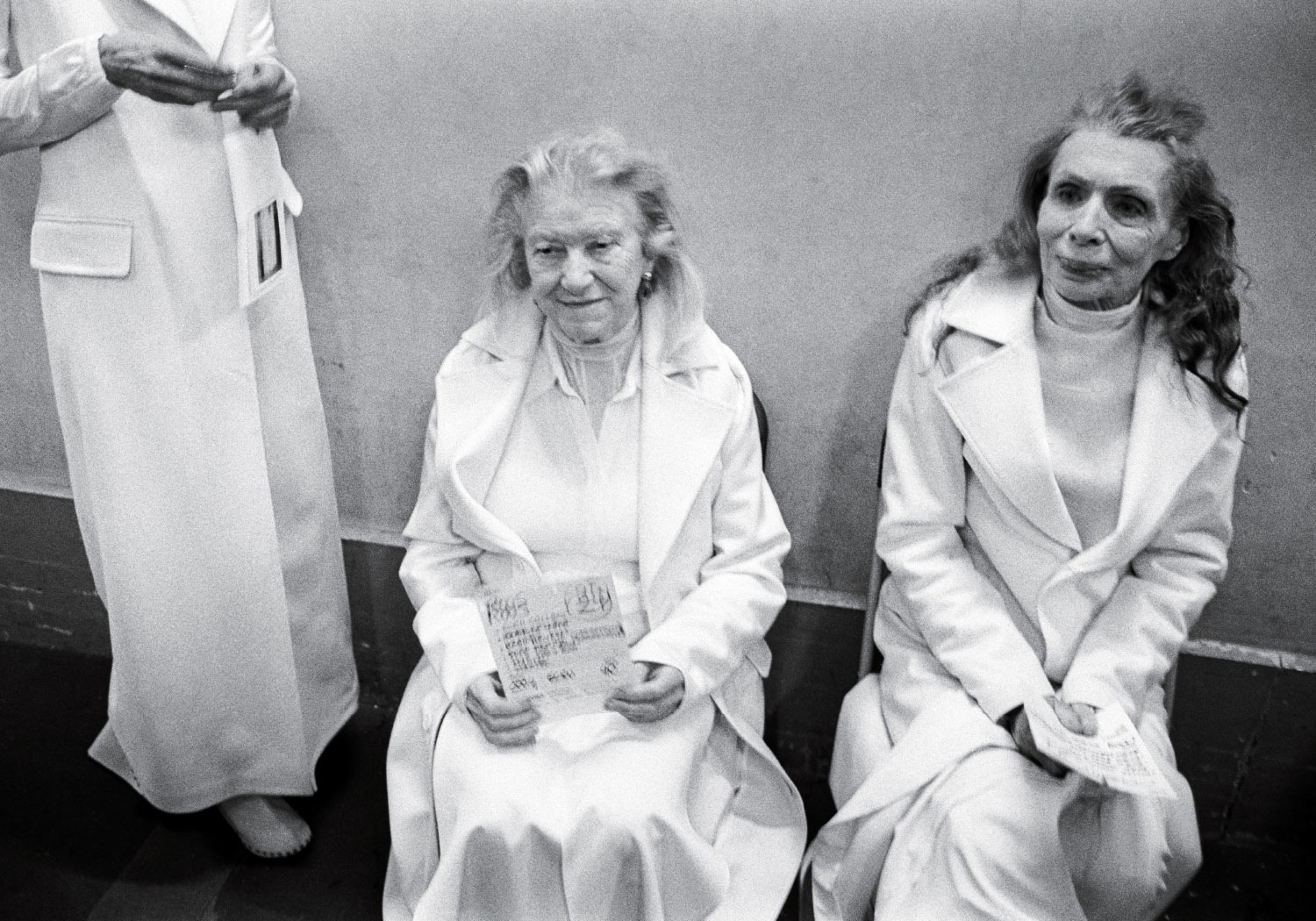 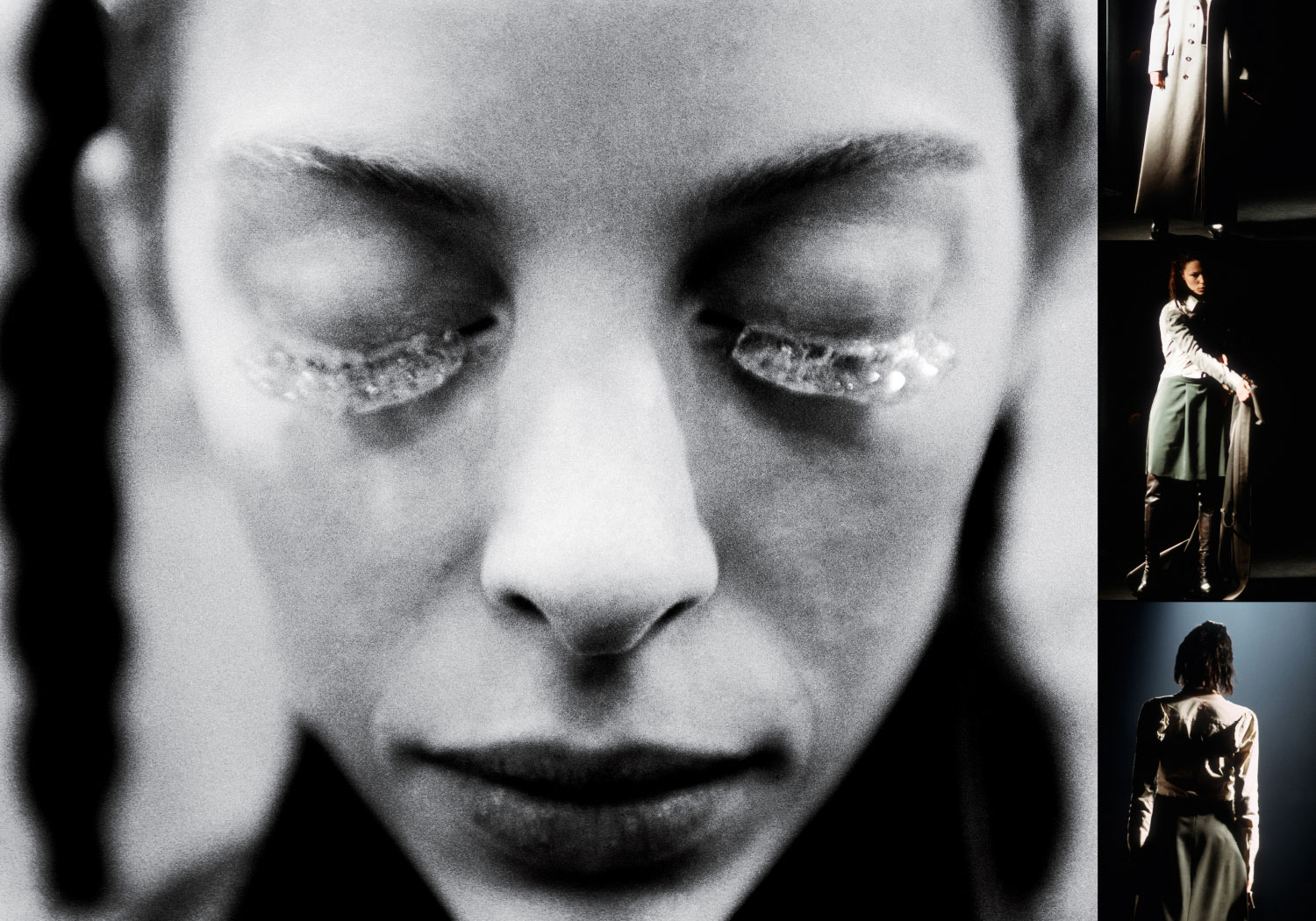 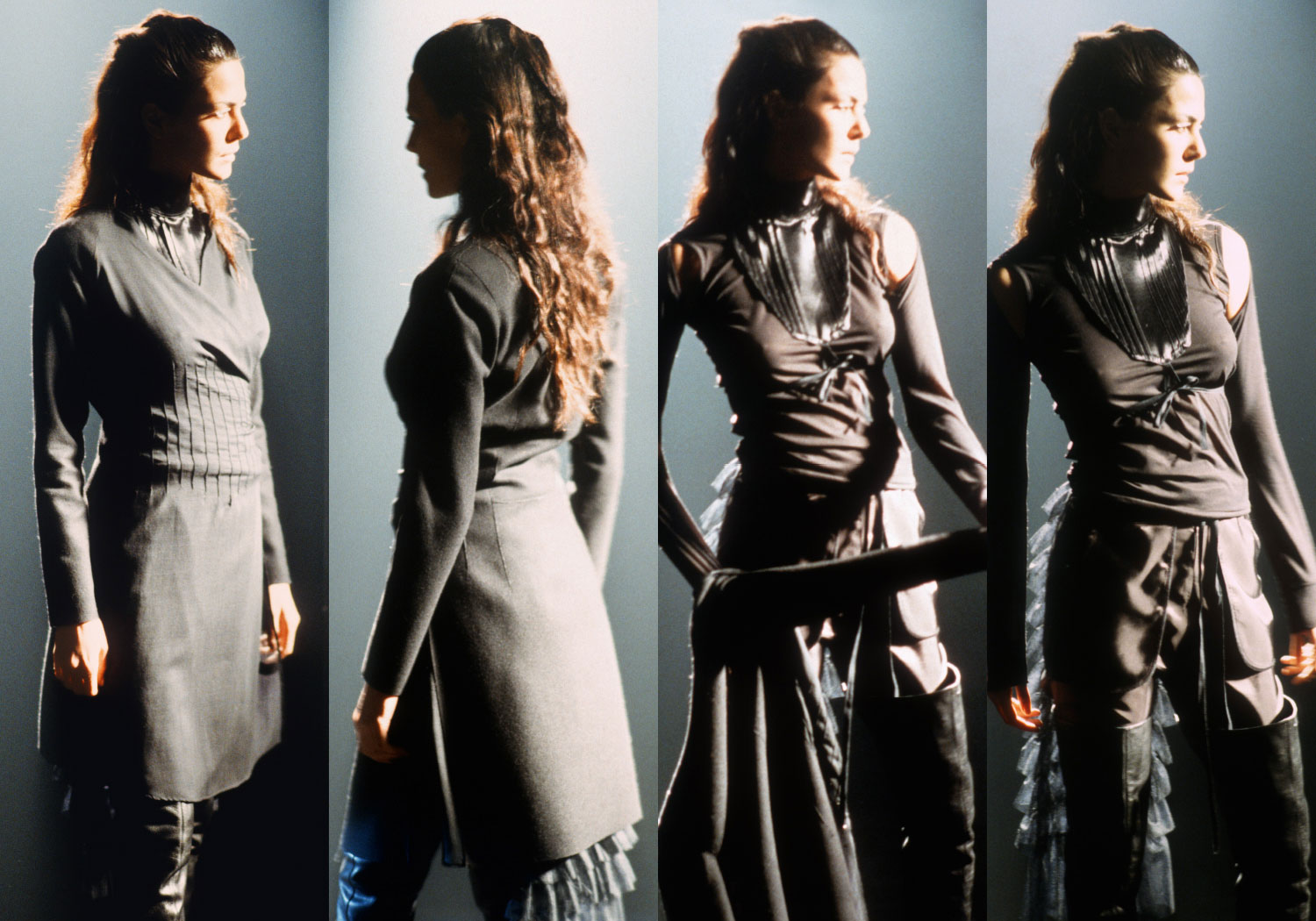