We decided to showcase our collection in a presentation format, staged in an old bathhouse in Paris called Piscine Oberkampf, and this performance was really something! It was a very small space where we could only allow 50 people to enter at a time. It was the first season that we were officially on the calendar, and our press officer at the time, Sylvie Grumbach, nearly fainted when we explained that we would have multiple runs of the show – one immediately following the other. I remember she said, “Guys, you cannot do this to me! You’re finally on the official calendar and already creating chaos and making a mess!”

Each presentation was in a different time frame with press invited to attend at one time and then buyers at another. With several shows scheduled, we had to explain to all of the model agencies that we only wanted girls who didn’t have another show immediately following ours to run off to. However, when the girls arrived and realized that there were four shows instead of one, they started to go on strike! One by one, they began to push back saying, “It’s not possible! We are only being paid for one show!” Completely exasperated, I stood up in front of everyone and with a raised voice said, “We explained yesterday during the casting what would happen. This is an opportunity to be shot in an exceptional show and environment. If you don’t want to stay then tell me now and go! I don’t want someone to leave after two shows when it’s too late for us to find a solution!” Going to each girl individually, I asked, “Are you staying or going?” Finally, they all stayed and turned the presentation into something truly spectacular because they suddenly understood that they could be more than models: they could be actresses. With each show, they further immersed themselves into the story.

There was one particular girl who became completely consumed by the scheme of our mise en scene and walked into the swimming pool still wearing her full look right down to the shoes. It was beautiful. 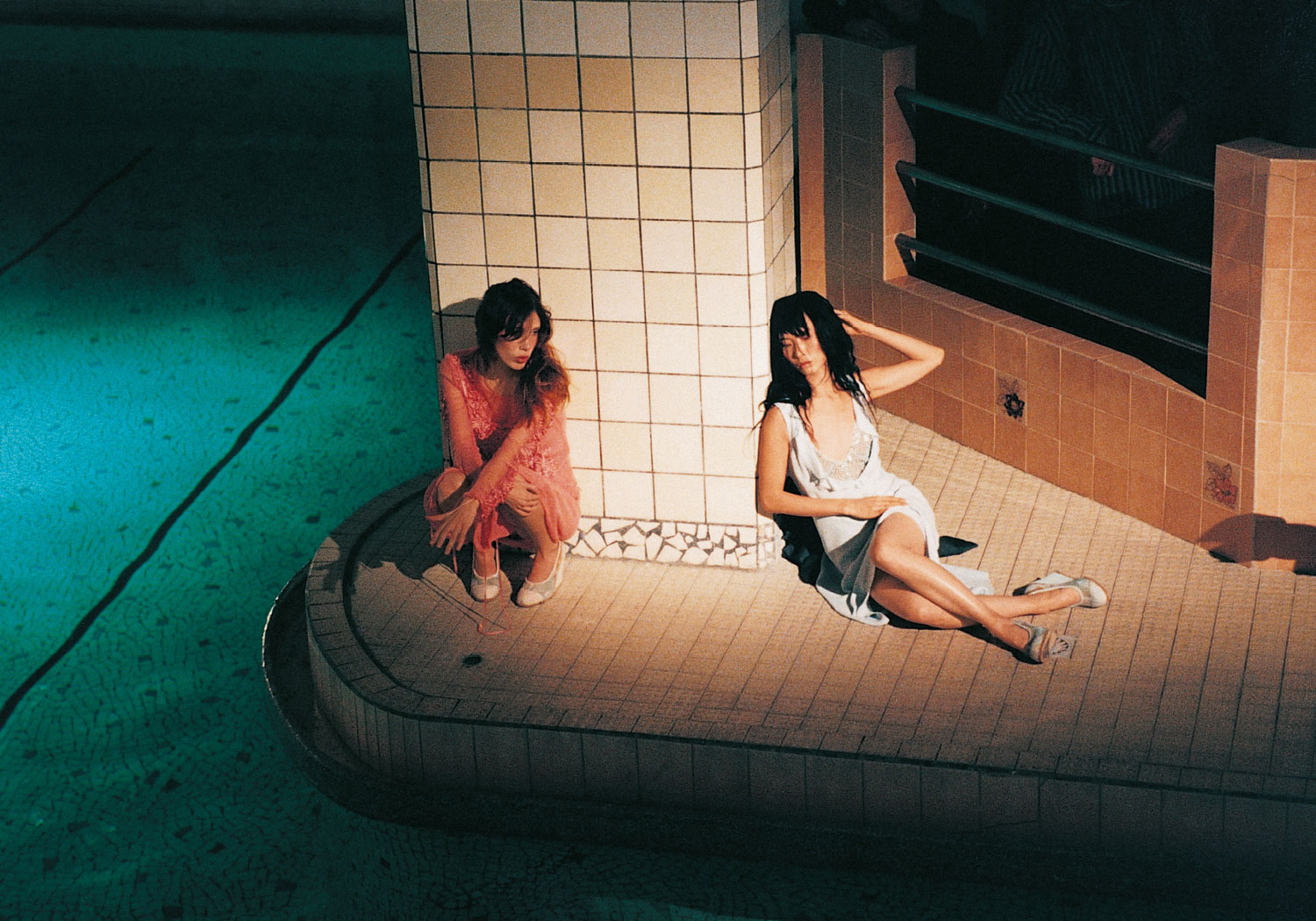 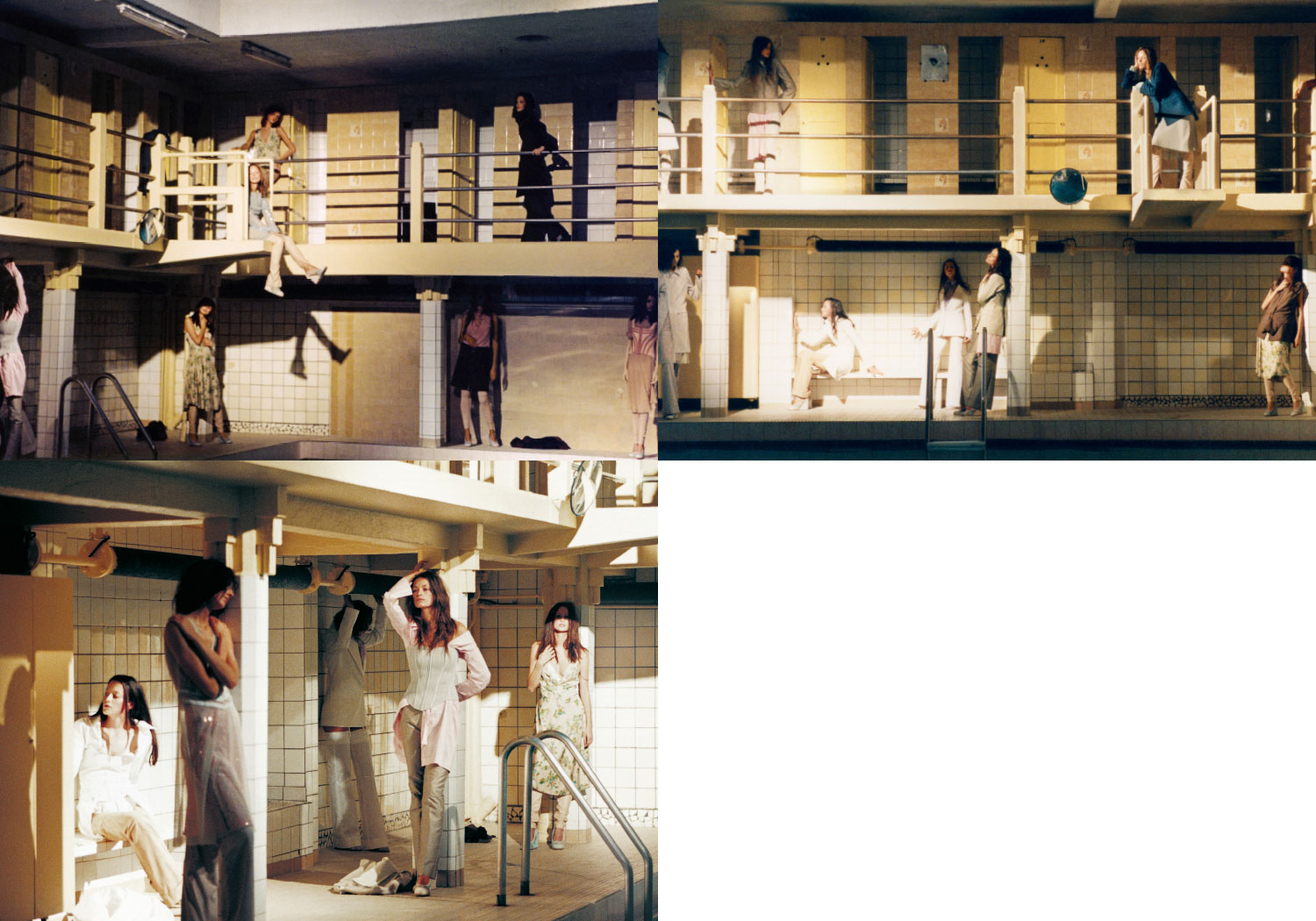 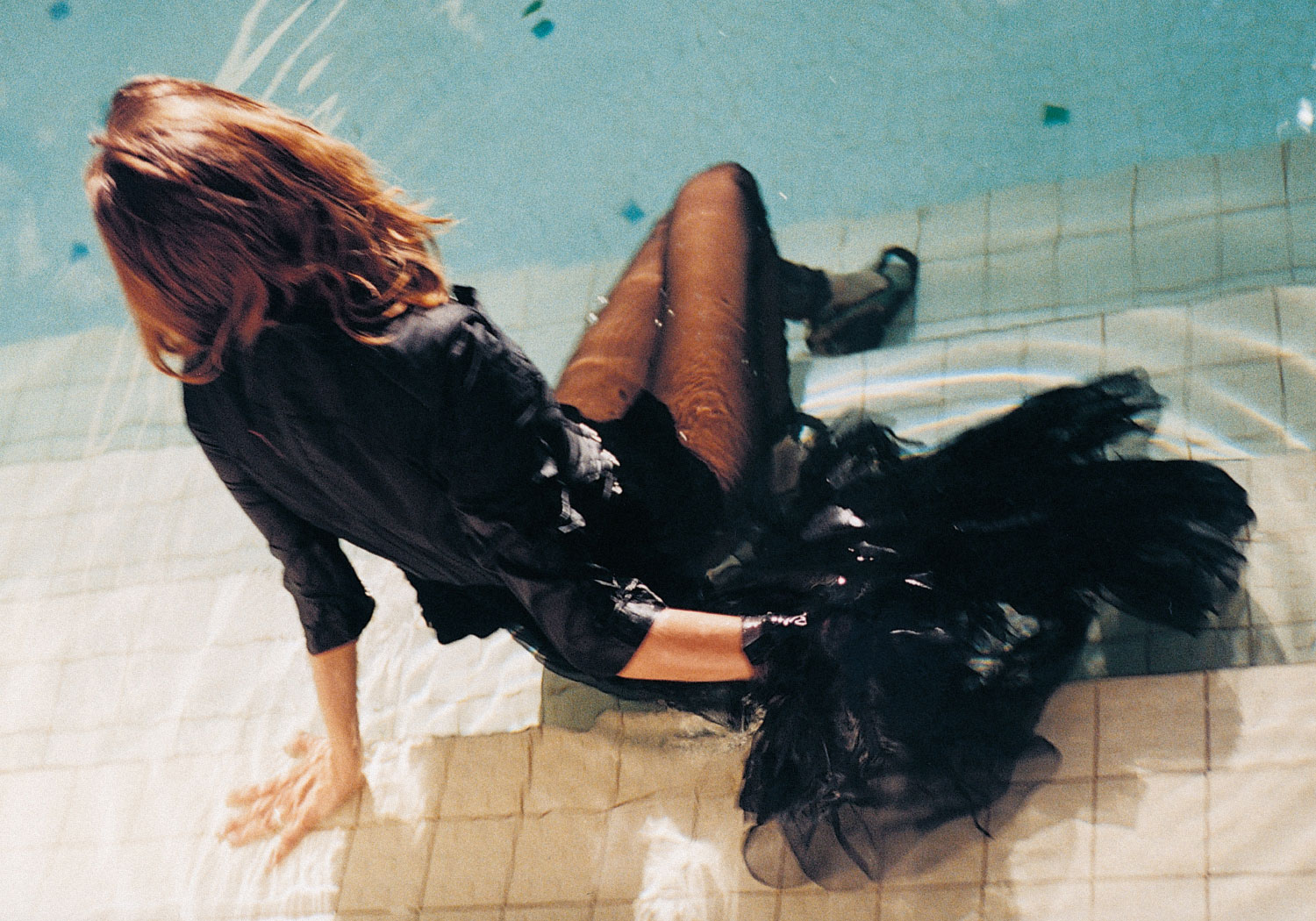