We discovered the genius of the milliner Stephen Jones. The collection was inspired by the idea of a possible meeting between Pina Bausch and Joseph Beuys. We wanted to use a felt hat and imagined it covering the face to create an obscure and incognito silhouette. We fantasized about a secret love affair and with this inspiration, Stephen fashioned oversized black felted wool hats with discreetly punched holes so the models could peer through, leaving them with the ability to see and walk.

We had a cast of beautiful models. It was only during the show that we realized nobody could see their faces. Unfortunately, we hadn’t informed the model agencies about this “minor” detail, and they were quite upset. Understandably, we still regret making this mistake. However, we would still present this collection the same way as we did back then because that was the look; and that was the power and mystery of this show. 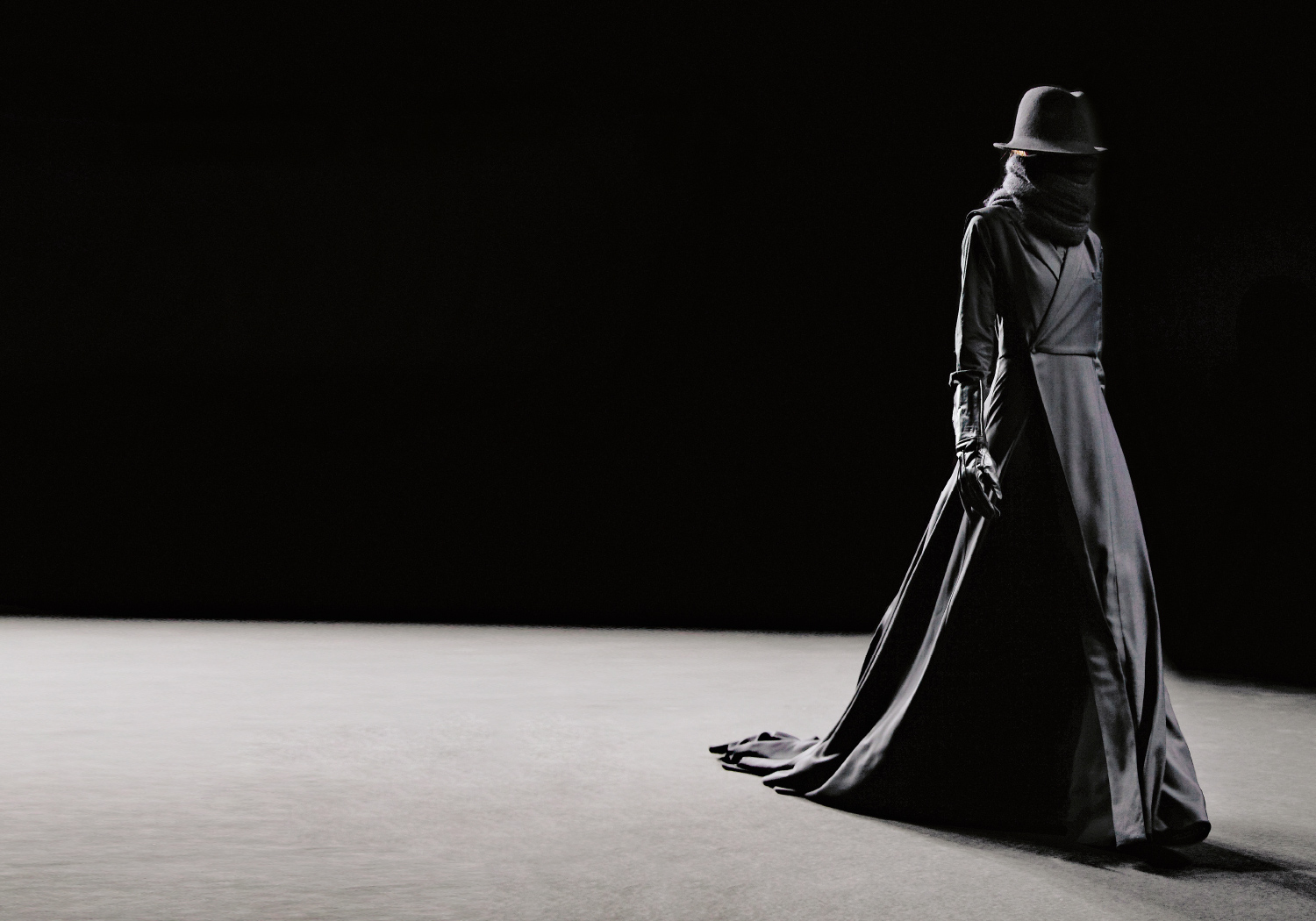 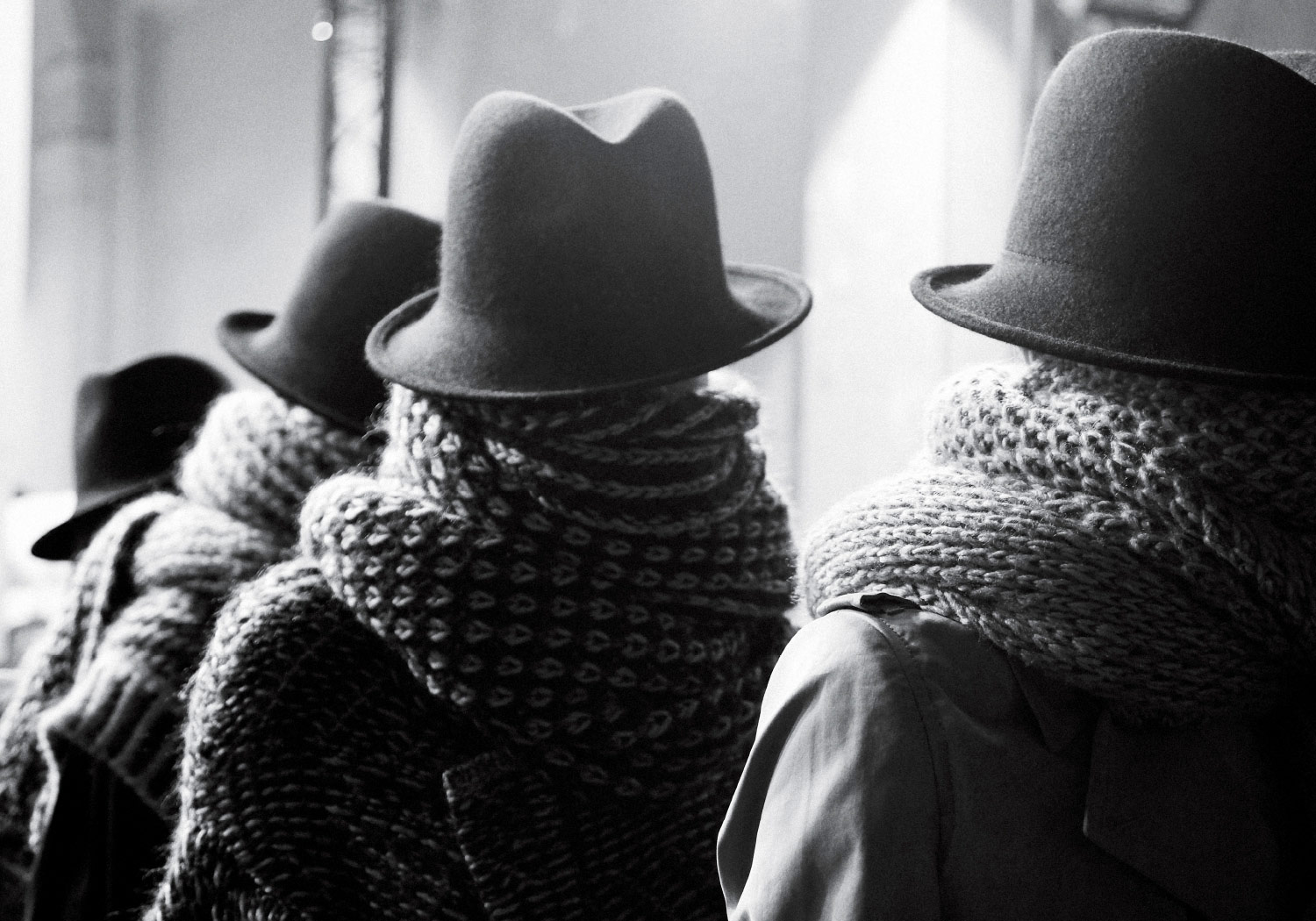 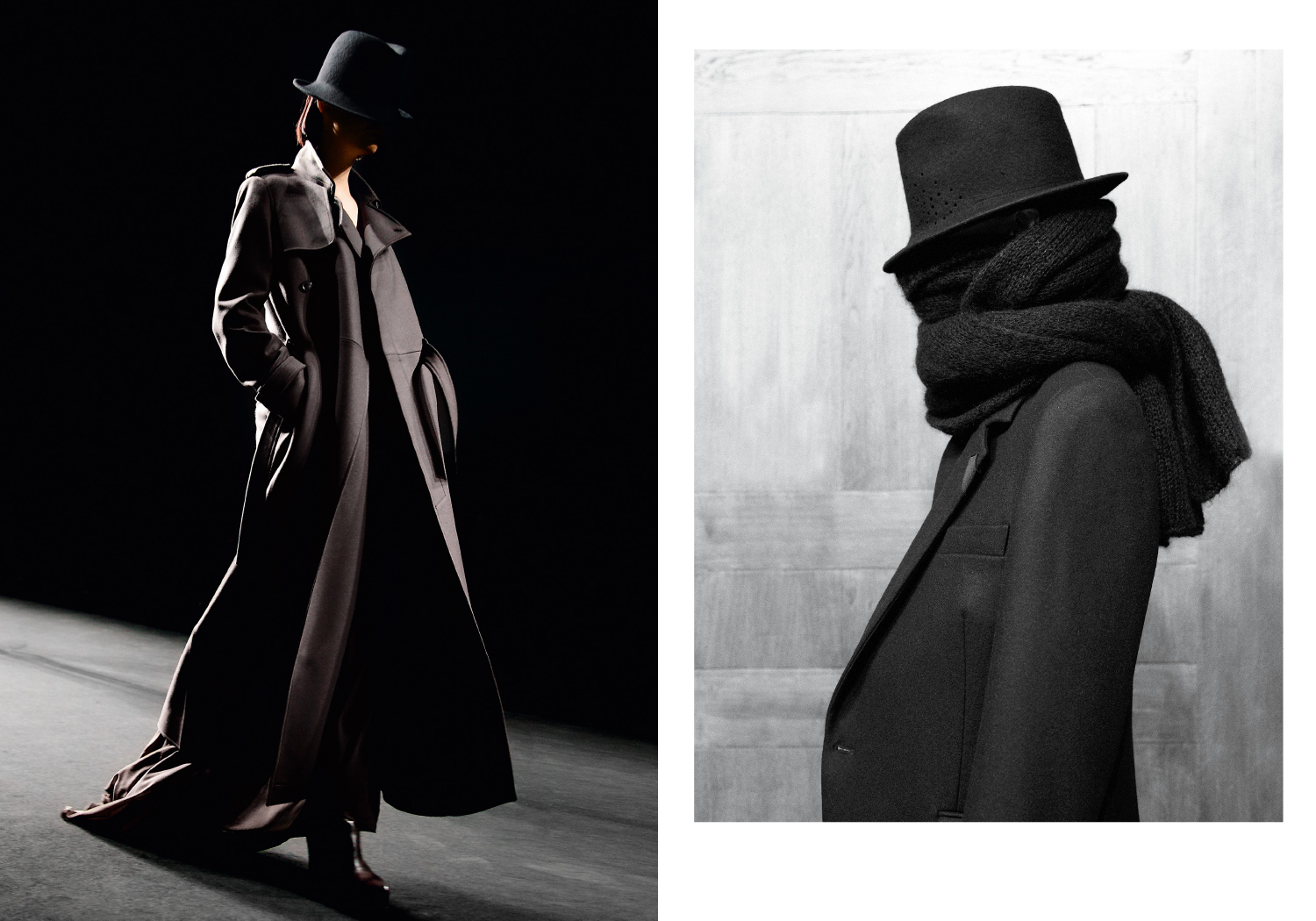 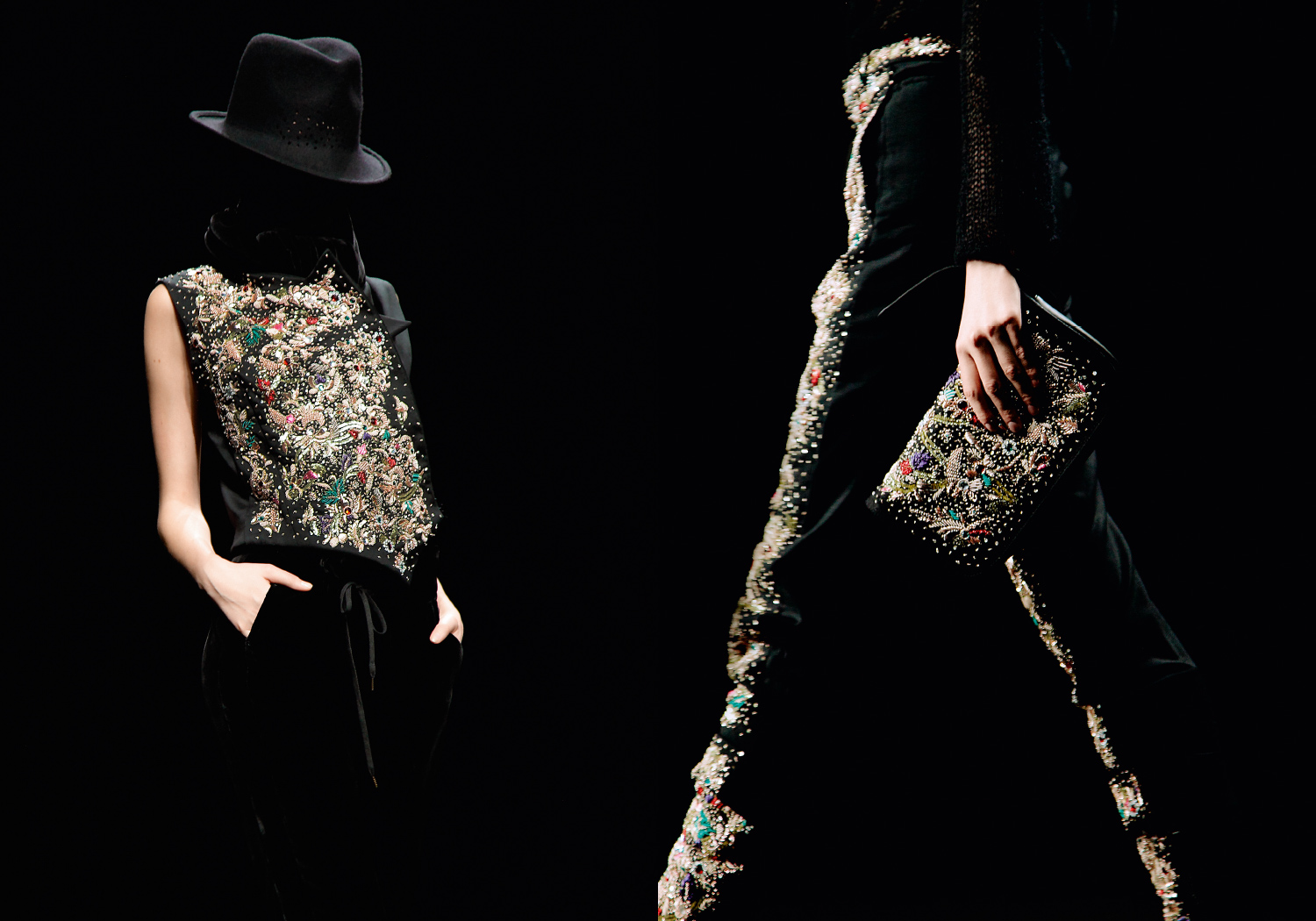 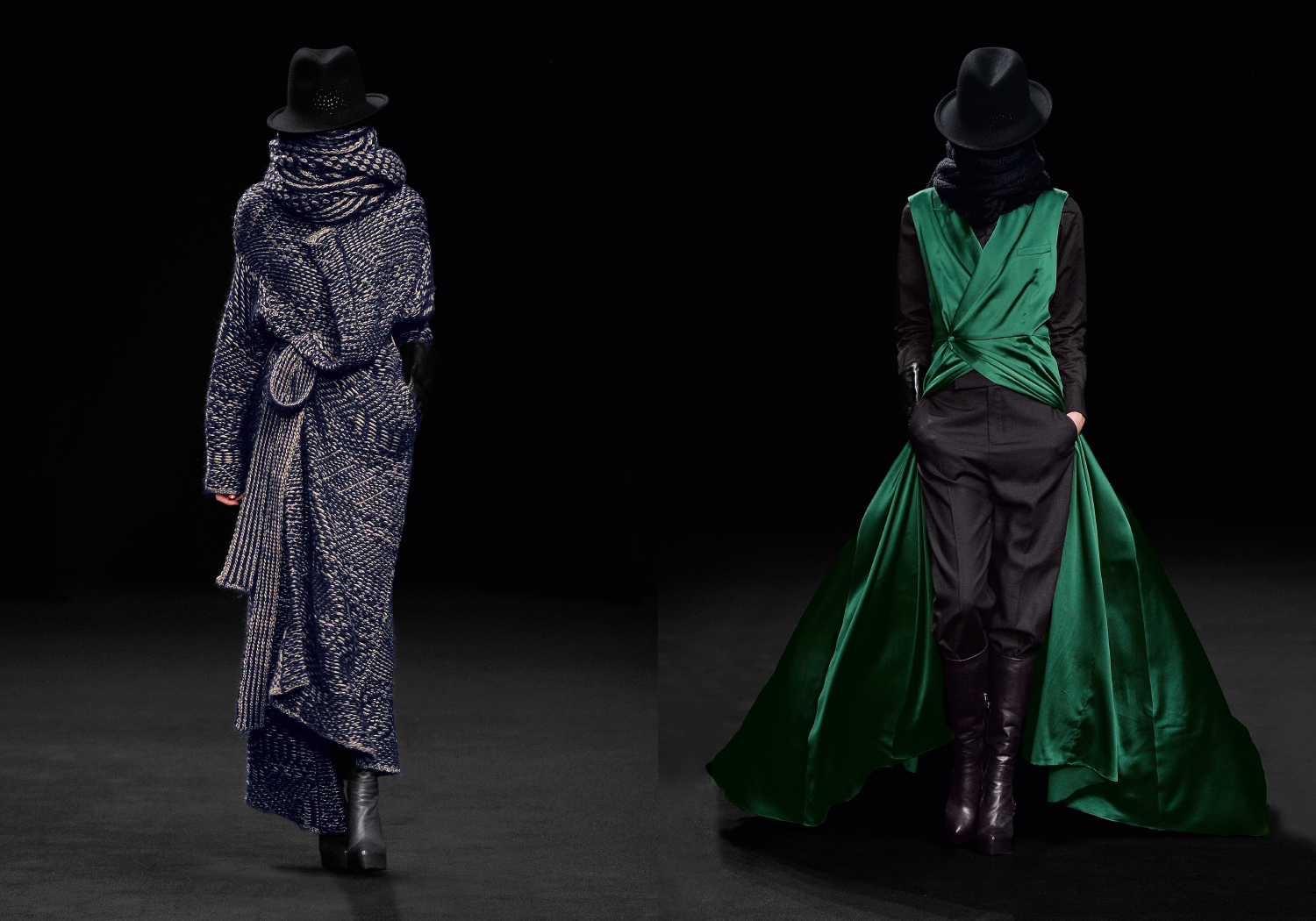