I remember the agencies calling and saying “Ah no, hats again?” We had to send them pictures to reassure them that this time you would see the faces of the girls as the hats were transparent.

Our concept was centered around the notion of enlightenment and we painted a few girls in gold; also a reference to Joseph Beuys who covered his face with gold foil in one of his installations, while “Explaining Pictures To a Dead Hare”. 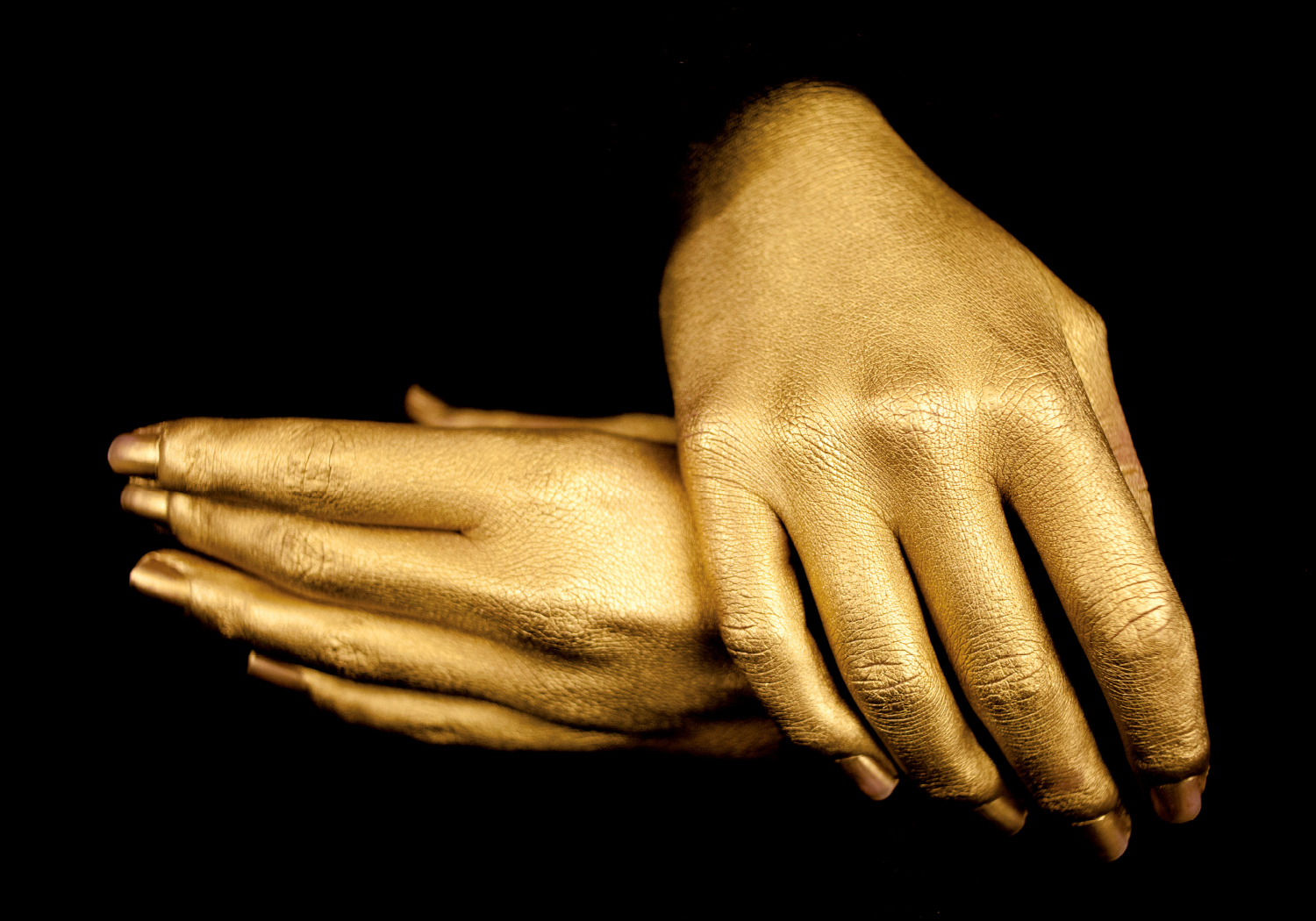 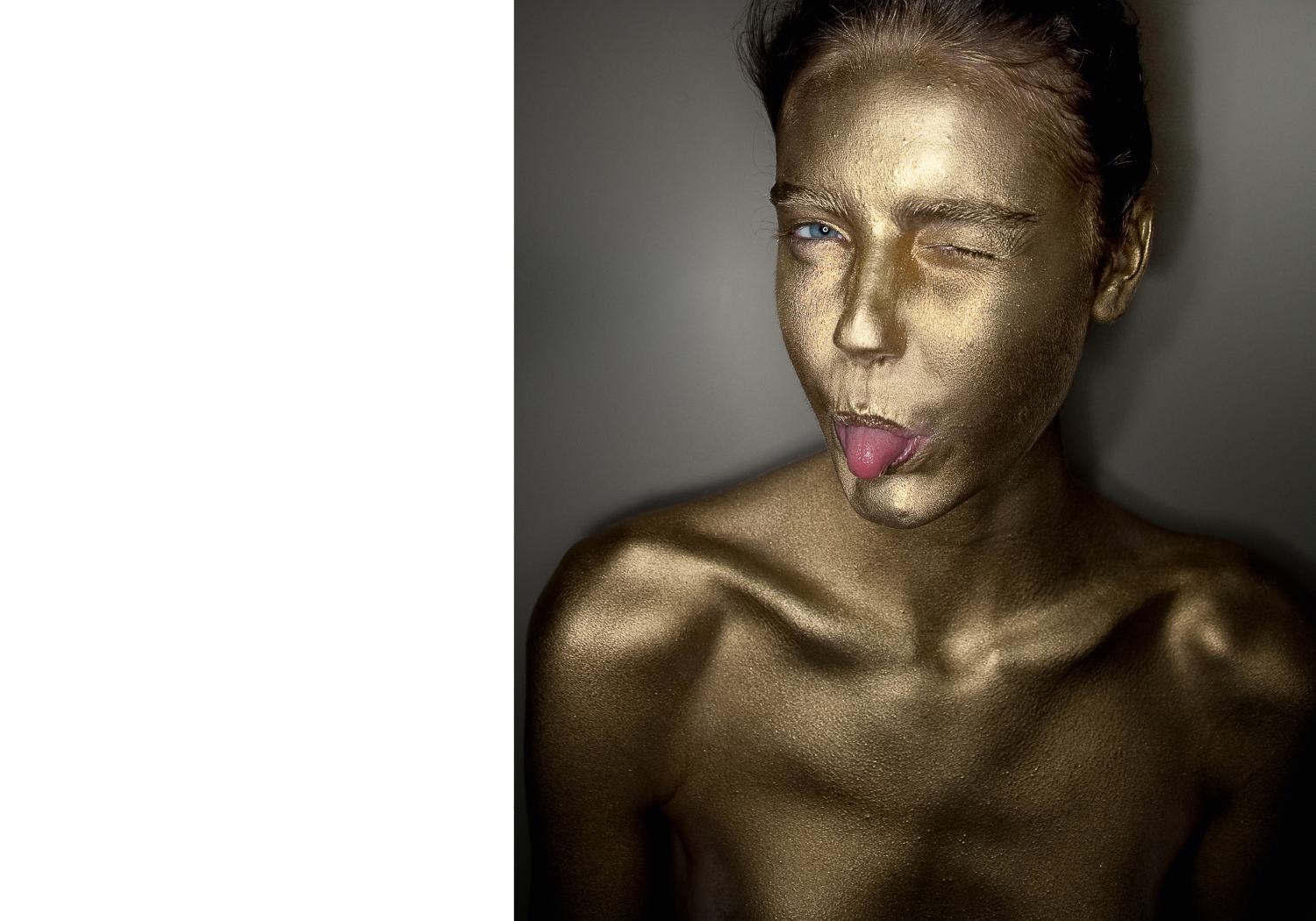 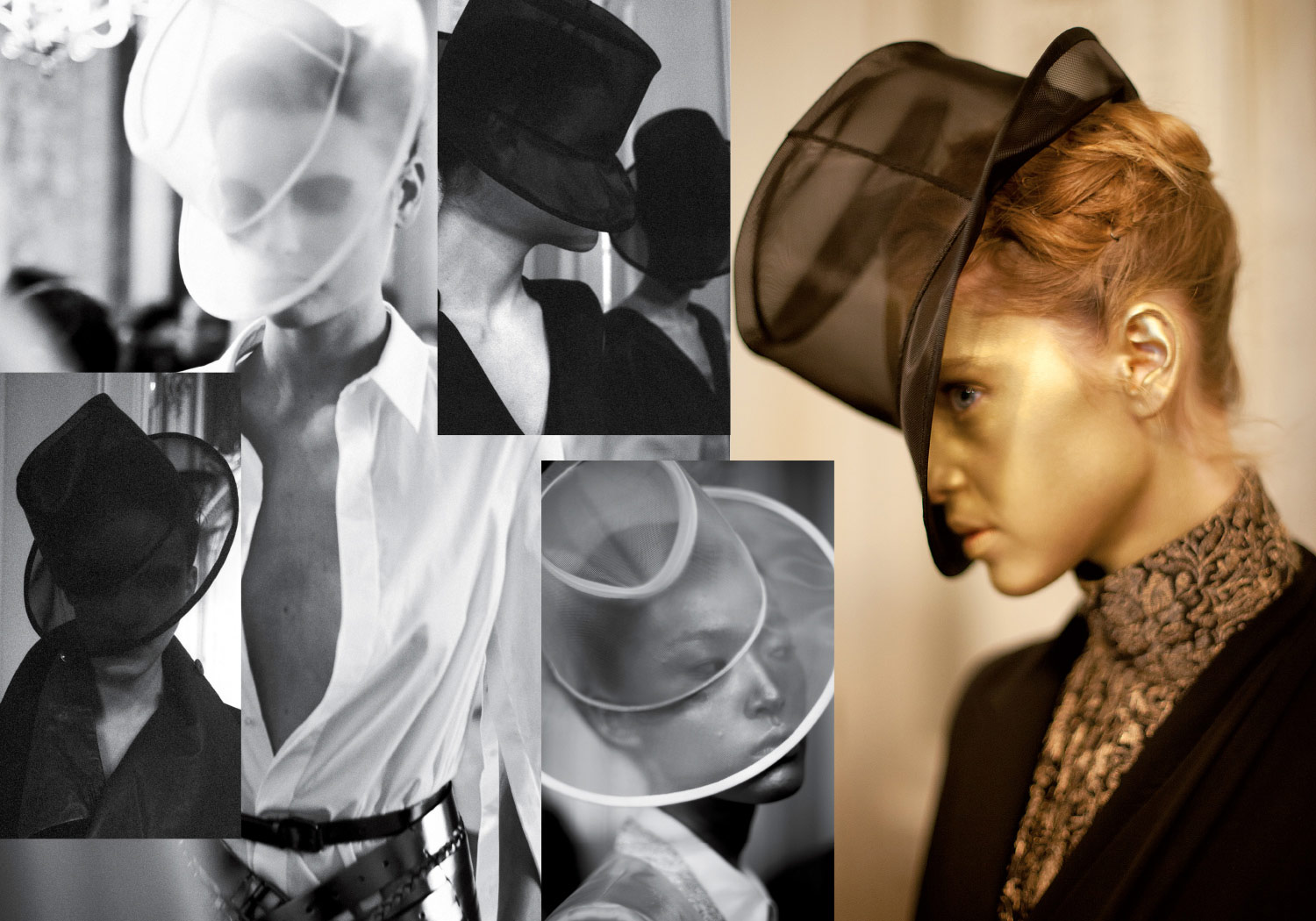 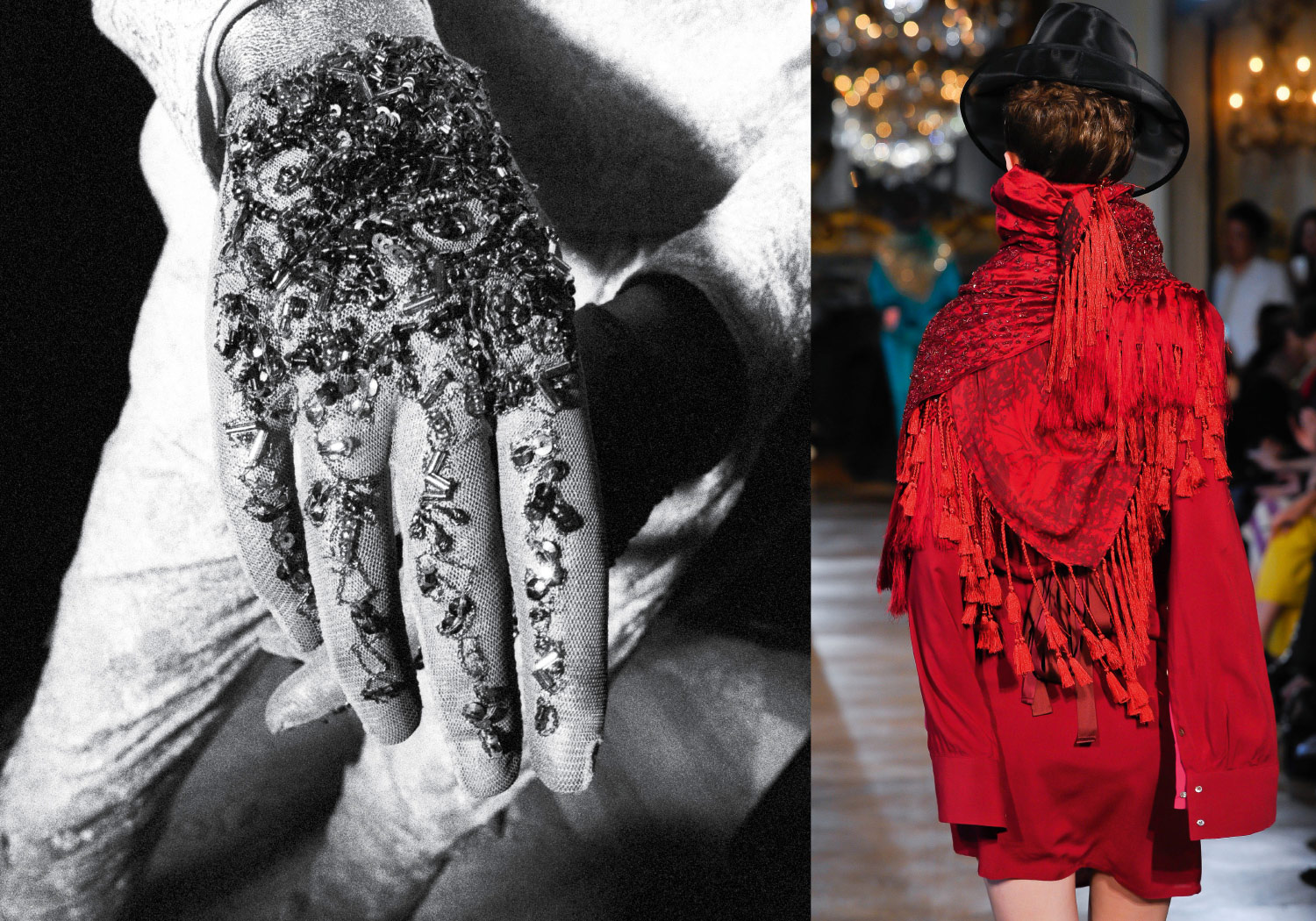